Caden Welles has the world at his disposal. With the resources of his wealthy father, he’s living life as large as any 20-year-old could dream. But what happens when that dream becomes a nightmare halfway around the world?

Traveling with his friends to Hyderabad, India on a whim, Caden’s expectations of a never-ending party crash hard. But not as hard as his conscience when he refuses to help a starving man and his little girl. Haunted by the images of Kiran and Annika, Caden attempts to right his wrong—only to discover Kiran has been forced to sell his own daughter.

Caden’s eyes are now opened to a world few Americans know still exists: a thriving human-trafficking trade. Add the dehumanization of Kiran and hundreds of millions of other Dalits due to India’s caste system, and Caden could easily turn his back.

Yet spurred by a true purpose, an unlikely new friendship, and the prayers of his mother and girlfriend back home, Caden chooses to help in Kiran’s unlikely search to find his daughter.

Starring Cody Longo, Walid Amini, Shari Rigby, and John Schneider, NOT TODAY challenges moviegoers with a purpose that goes beyond its gripping story. The movie was produced by Friends Church Yorba Linda, a congregation committed to educating the Dalits and ending human trafficking in India.

NOT TODAY is a powerful reminder that change is possible if we’re willing to open our eyes … today. 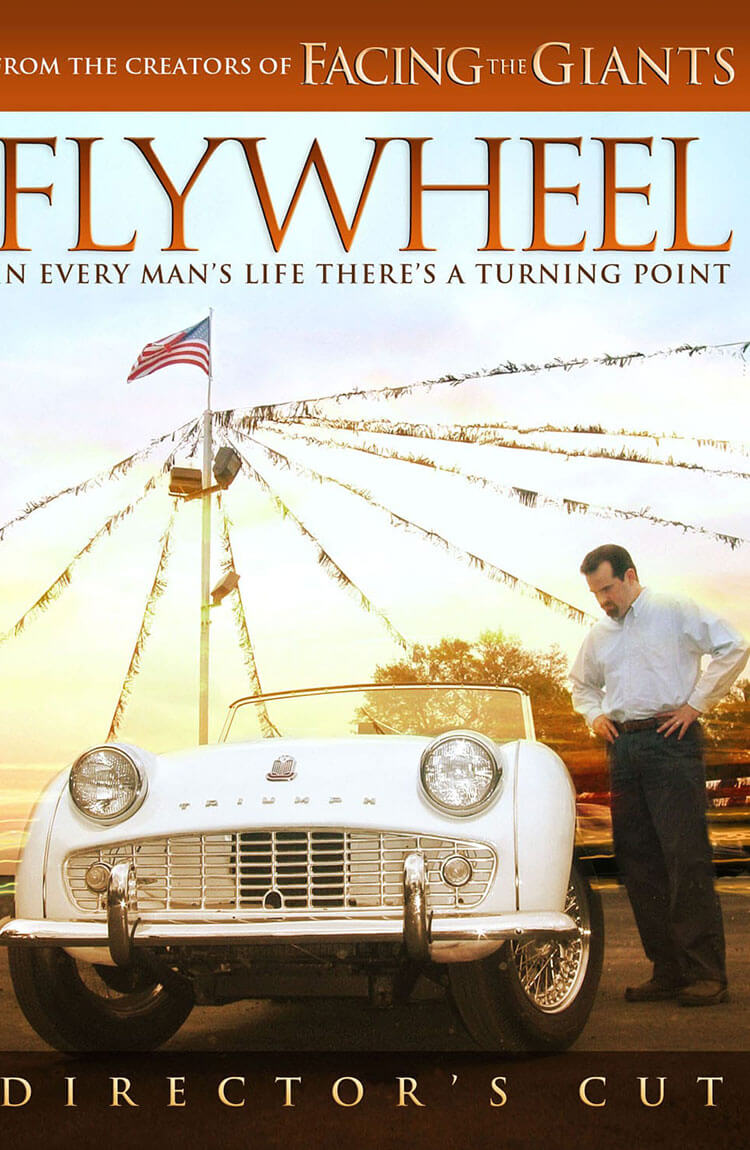 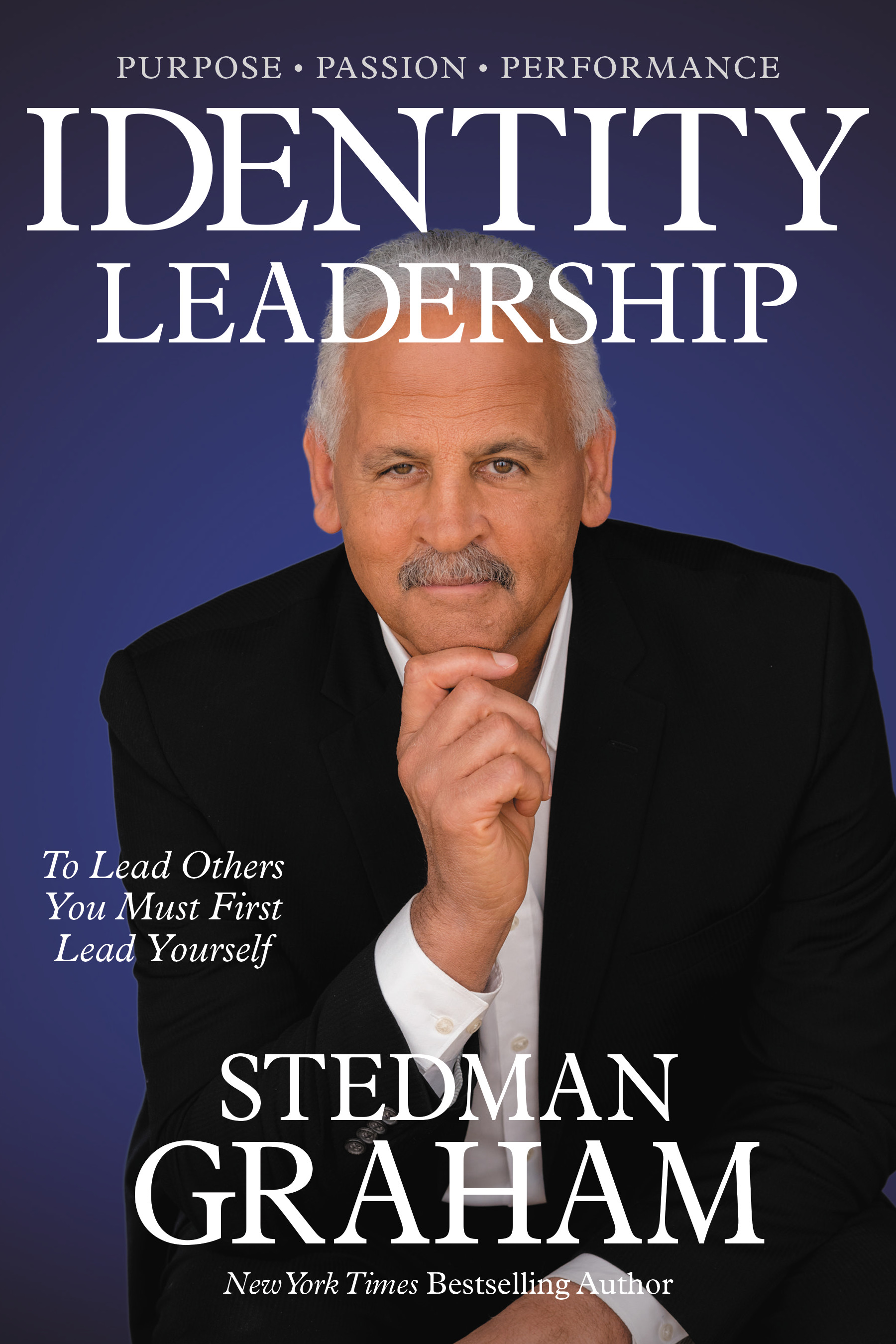 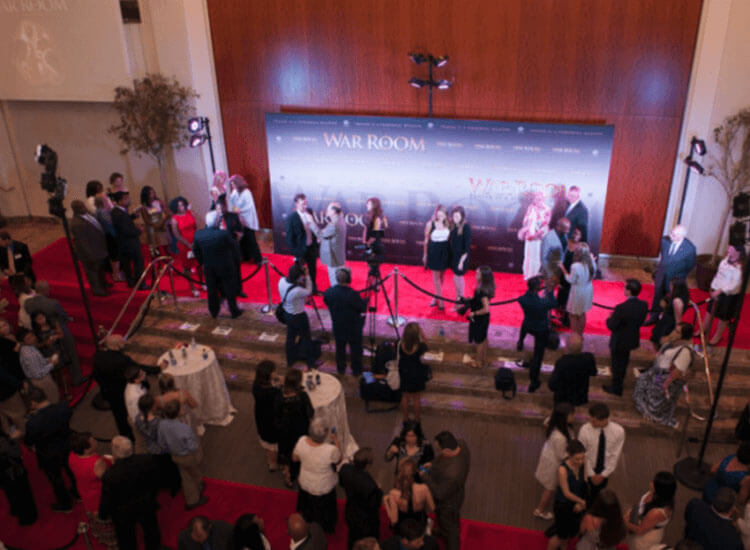