The Pirates Who Don’t Do Anything: A Veggietales Story

In 2002, VeggieTales’ first theatrical movie, JONAH: A VEGGIETALES MOVIE became the highest-grossing film, post PASSION, aimed directly at Christian audiences. In 2007, THE PIRATES WHO DON’T DO ANYTHING: A VEGGIETALES MOVIE took it a step further, outreaching into Christian audiences and beyond (through Universal Pictures), boldly sailing into crossover waters where few Christian-based movies go. Bob and Larry, er, Phil Vischer and Mike Nawrocki, turned out a predictably entertaining tale of derring-do—even some derring not to do—on the 17th-century high seas. As usual, crowds were both young and right on up the age scale.

built to belong by natalie franke 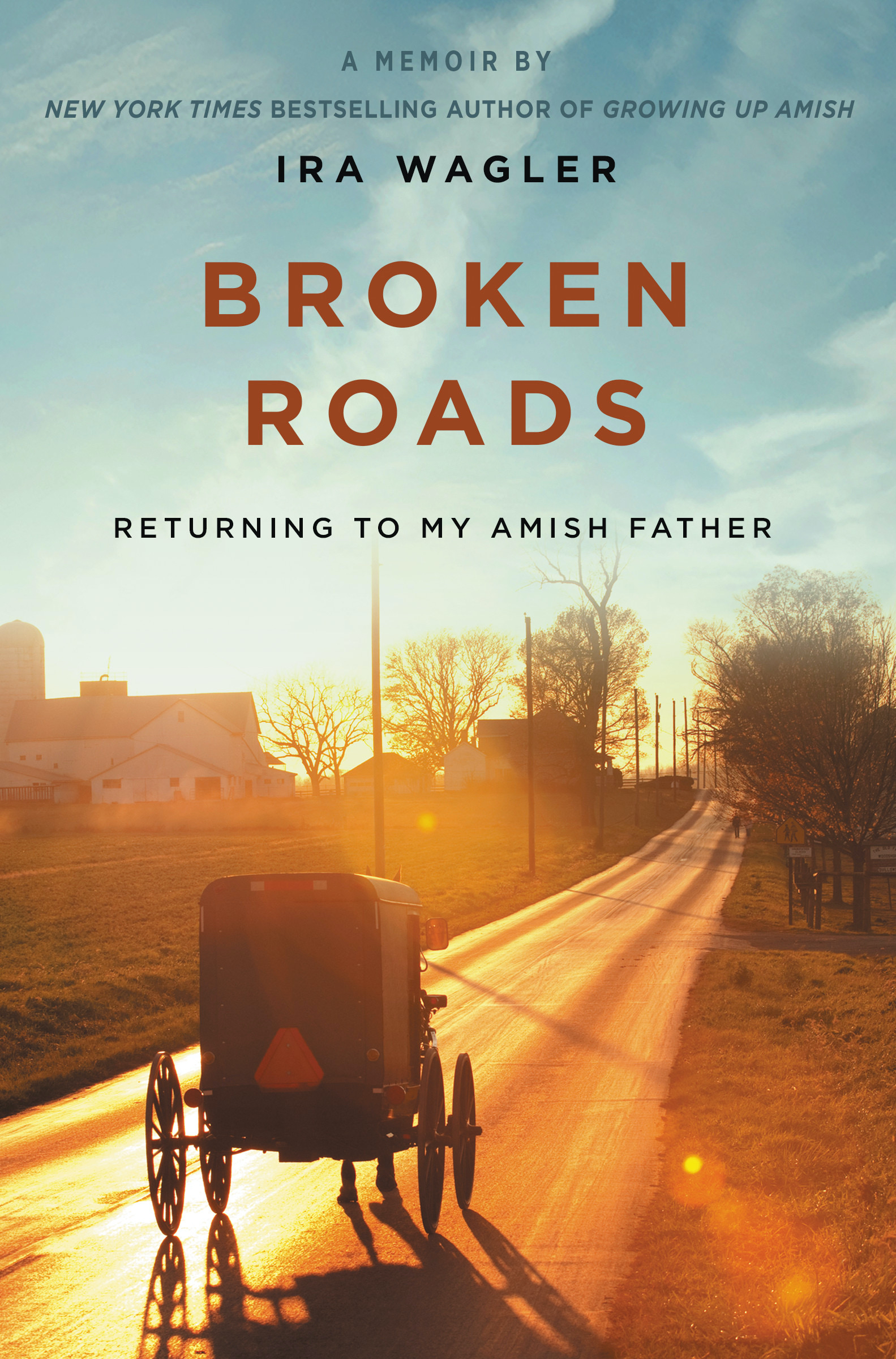 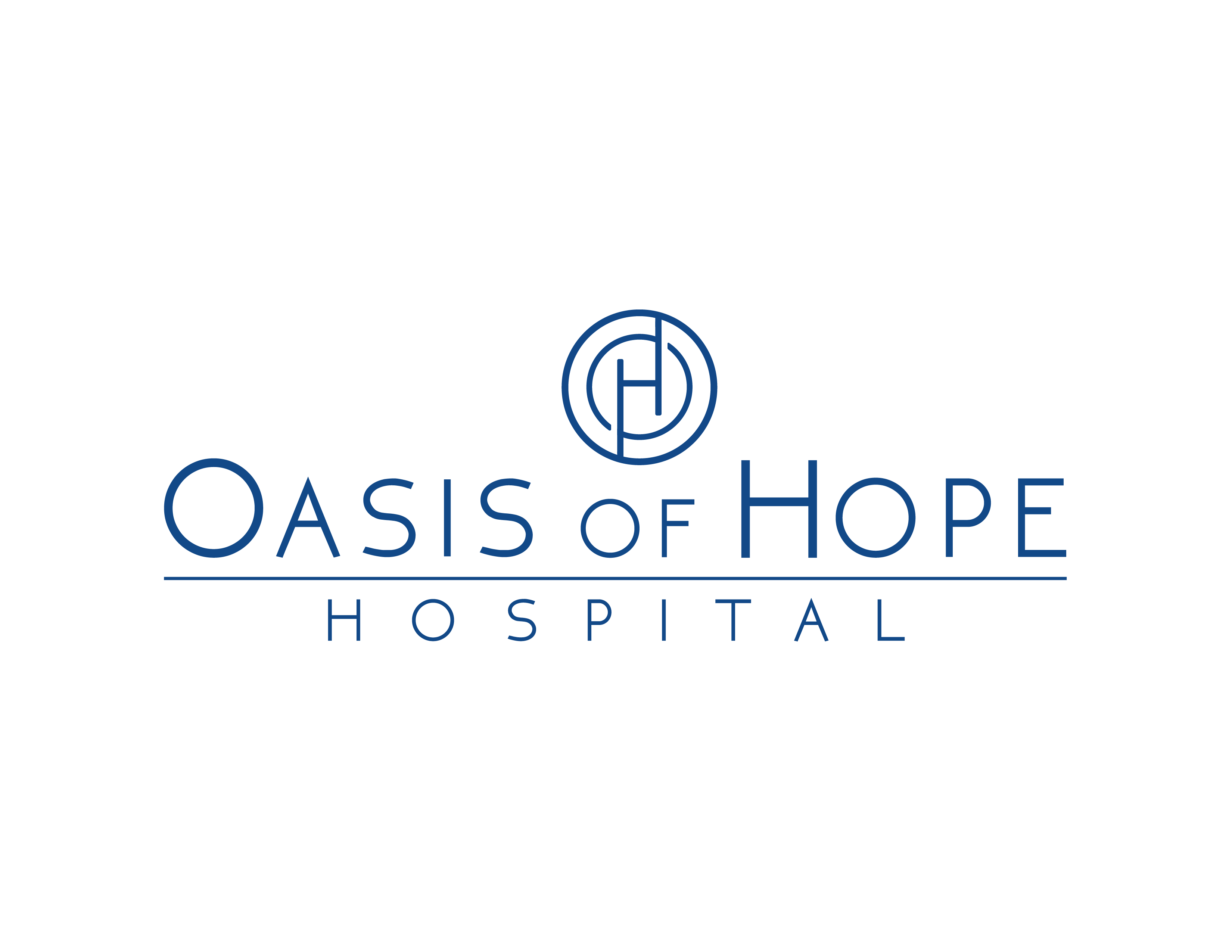