To End All Wars

n a jungle war of survival, they learned sacrifice. In a prison of brutal confinement, they found true freedom.
Scheduled for a summer release.

To End All Wars opened in theaters on 9/11 when terrorists attacked the US—and this important World War II movie quickly disappeared from public awareness. Now, in the year of its 10th anniversary, this magnificent film of suffering and redemption returns to theaters—starring Kiefer Sutherland, Robert Carlyle, and Sakae Kimura–directed by David Cunningham. The Director’s Cut restores several important faith scenes.

Based on the autobiography of Ernest Gordon (later a seminary chaplain), To End All Wars recounts the struggles and faith of four Allied POWS in a brutal Japanese labor camp. Ultimately the men, mainly from a Scottish regiment, find true freedom by forgiving their enemies.

To End All Wars received the Crystal Heart Award and Grand Prize for Dramatic Feature at the Heartland Film Festival. 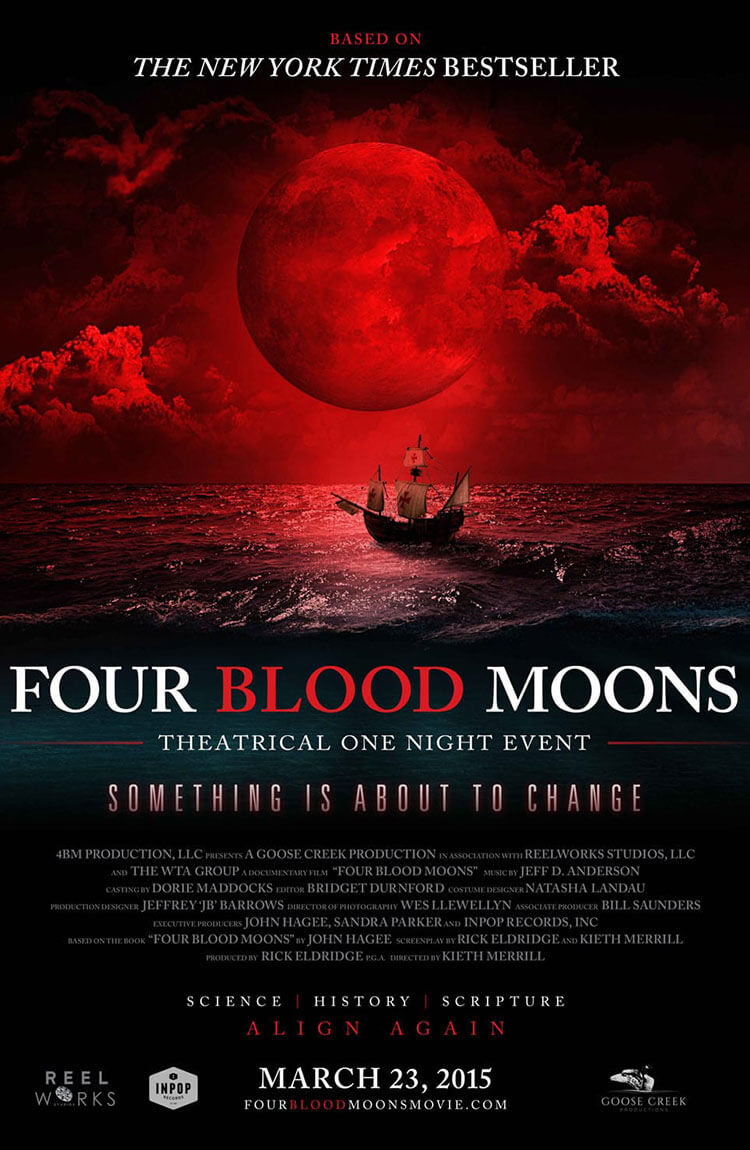 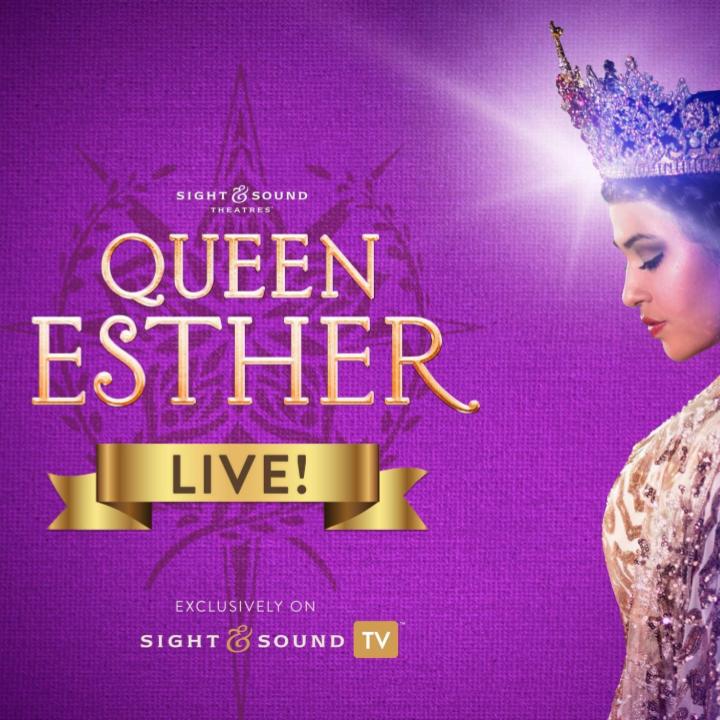